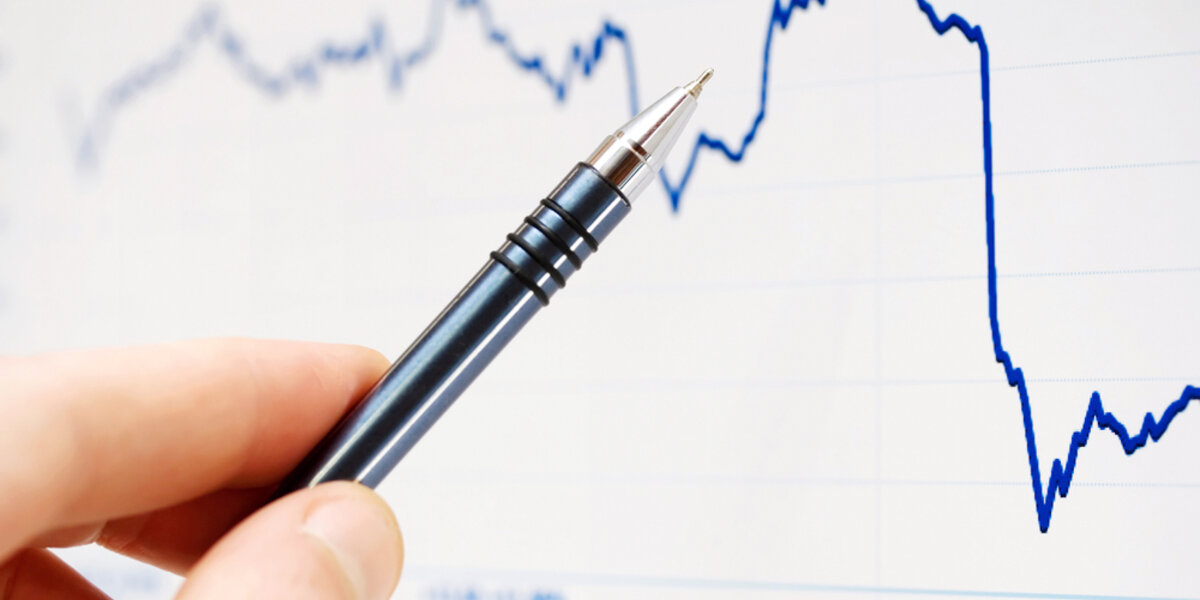 From corporations to small businesses to individuals, saving energy means saving money. The question is, how much does the allure of extra cash impact the decision to save energy? And, at what point do other benefits of energy efficiency become just as motivating?

Beginning in 2011, Deloitte released its first reSources Study, analyzing the impact of the “Great Recession” on the energy use of electricity consumers. The study found businesses and individuals were taking action to reduce the amount of energy they were using, mainly as an attempt to save money during strained economic times. Three years and three studies later, and the 2014 issue of reSources has found that these energy saving habits may not be so temporary, or reactionary, as first assumed.

Of the many statistics gathered for the study, a few that stand out include:

One of the most important findings of the series of studies is that behavioral changes triggered by the recession are becoming permanent. Whether it’s businesses establishing energy management goals or consumers practicing small but impactful energy savings habits, frugal energy use appears to have become the new normal. Deloitte explains,

“Businesses had set long-term goals of reducing their electricity consumption… allocating significant resources to them even as the economy improved and their focus on cost-cutting lessened in favor of growth… Consumers, by and large, indicated they did not intend to revert back to their prerecession electricity consumption patterns.”

These findings are meant to help energy companies and businesses make more informed energy investment decisions. For example, on the consumer side it was noted that smart technologies have yet to be widely adopted, but the “Millenial generation” is very interested in utilizing these emerging resources. This is just one area of the report that might impact the strategy of electricity providers and businesses in terms of deciding which audiences to target.

It’s very encouraging to see these groups become more aware of their energy use and take action to increase their energy efficiency. As with any study, however, it is important to acknowledge the limitations of the findings. While different age groups were analyzed, it would be useful to see how behaviors vary by region, education levels, political ideologies and more. This is not to suggest that a single study should examine all of these groups at once, rather to show that there are always new opportunities to raise awareness and gather information around the importance of energy efficiency.