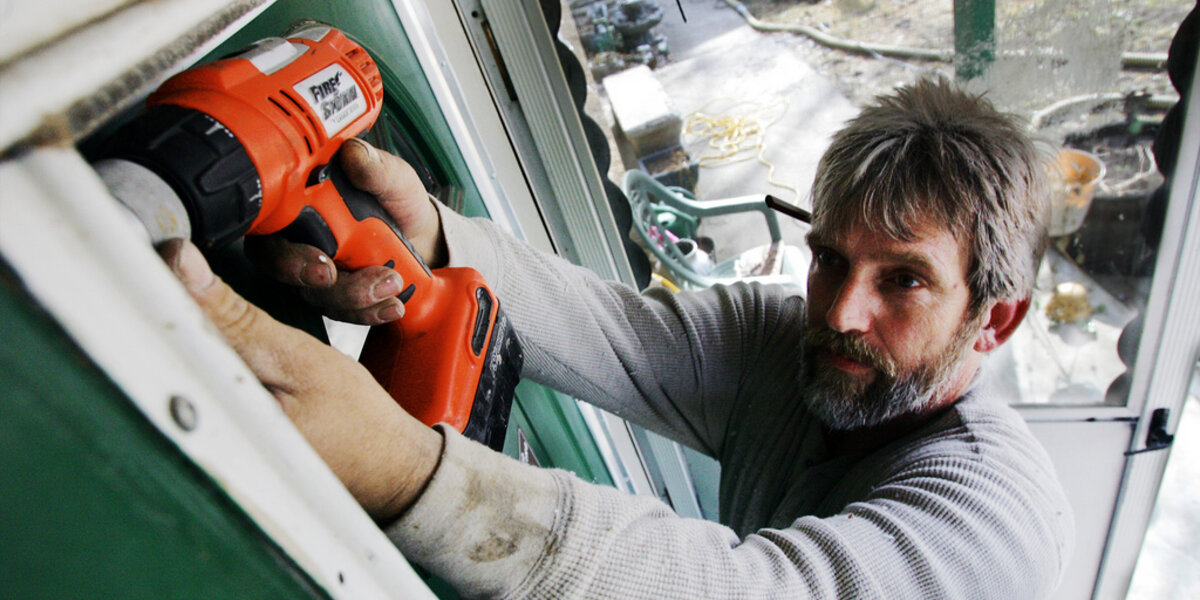 A report issued last week by a faculty research collaborative from the University of Chicago and the University of California, Berkeley strongly criticized the cost-effectiveness of the U.S. Department of Energy’s Weatherization Assistance Program (WAP). WAP is a government-funded program that retrofits homes to improve occupant health and safety and lower energy costs for limited-income populations. Basing their conclusions on statistical analysis of a sample of WAP’s efforts in Michigan, the report’s authors conclude that the program fails the most basic economic test: return on investment. The authors extrapolated their regression analyses to a broader questioning of the value of the WAP program nationwide. Only slightly more subtly, they suggested that energy efficiency investments as a whole, even those made without any connection to WAP or other government subsidies, often lack compelling economics.

This provocative report did not remain unchallenged for long. Within days, numerous energy efficiency proponents poked large holes in their “working paper.” Interested readers can follow the links below to read additional critiques, but in brief, a strong case has been made that the Michigan WAP study reached its conclusions with a bit of bait and switch.

The WAP has weatherized more than 7.4 million low-income homes during the nearly forty-year history of the program, which is implemented in all U.S. states and territories.  Weatherization has helped ease the burden of disproportionately high energy costs that falls on low income Americans — especially for senior citizens, those who are disabled, and families with children. The program also is responsible for creating new job and training opportunities, as well as contributing to community revitalization and reduced carbon emissions. The Department of Energy’s website states that certain weatherization measures , such as insulating walls or roofs, for example, can provide savings for the lifetime of a house — 30 years or more. Other measures, such as making heating or cooling equipment more efficient, will provide savings for 10–15 years. On average, according to the DOE web-site, the value of the weatherization improvements is 2.2 times greater than the cost.

Most importantly, the benefits produced by WAP go well beyond simple energy savings. The health and safety improvements are considerable, including frequent remediation of carbon monoxide, mold and moisture, and serious indoor air quality problems. In all-too-common circumstances, some treated homes have no functioning heating or cooling system prior to weatherization; thus, installing a high-efficiency appliance can mean that utility bills and usage actually increase because a family now has the ability to keep their homes warm or cool. As a result of weatherization, home values may be increased and communities revitalized. Disabled residents and senior citizens are better situated to live independently. These benefits cost money to achieve — even the authors of the Michigan study valued these non-energy efficiency costs at 20 percent of the household investment — and they are not fully offset by energy savings. Nor would a fair analysis expect them to be.

We share many of the criticisms already levied at this report. However, the Alliance would like to point to some aspects of the findings that may have value for energy efficiency advocates. Consider, for example, the researchers’ finding that by spending $55 per household on encouragement, they were able to raise WAP applications by 13 percentage points (from a control group mean of just two percent). Yet, completed weatherization jobs rose by only five percentage points. Clearly, there is opportunity to improve the conversion rate for a program that provides at-risk populations with health, safety and financial benefits. Even the authors of the Michigan study recognize that meaningful cash-flow benefits accrue to WAP participants, who almost always see lower utility bills without requiring up-front investment by the participants.

Looking beyond WAP, we energy efficiency advocates can seize this opportunity to continue to explore the perceived non-monetary costs that may be associated with limiting demand for energy-saving technologies and services. If low-income populations are proving difficult to recruit for an energy efficiency program that is almost always cash flow positive for them, then we should dig deeper to fully understand the reasoning — be it economic or otherwise — in order to resolve and engage this population for the benefits that can be had. If there is one positive aspect of the Michigan study, it is that it has revealed the need for wider research on the engagement in WAP specifically, and perhaps even energy efficiency programs generally.

American Council for an Energy-Efficient Economy 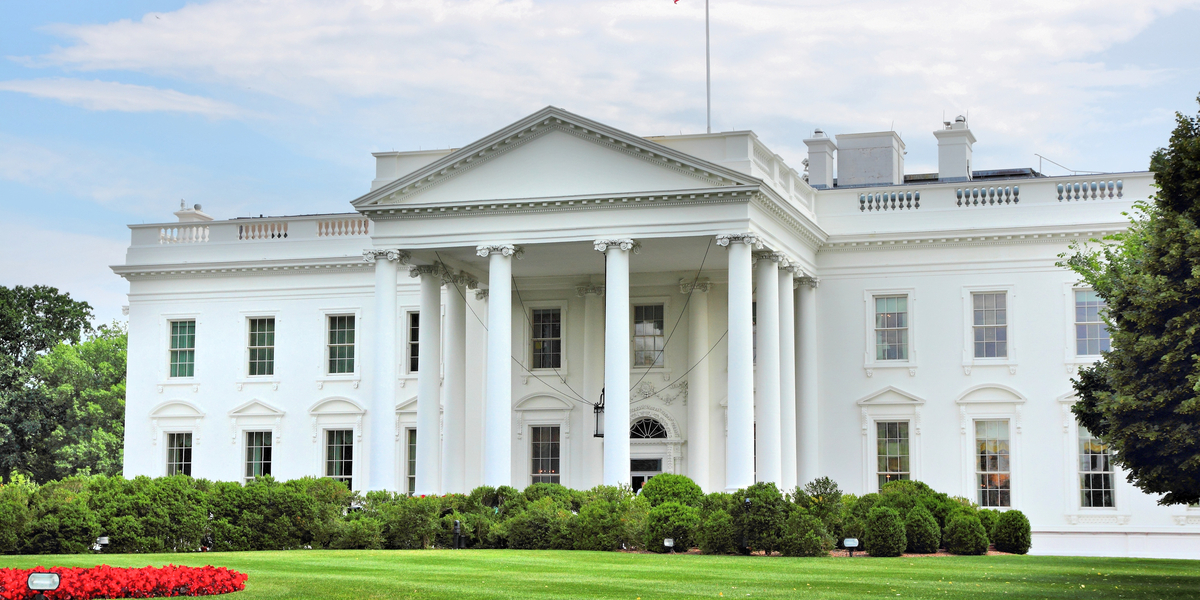 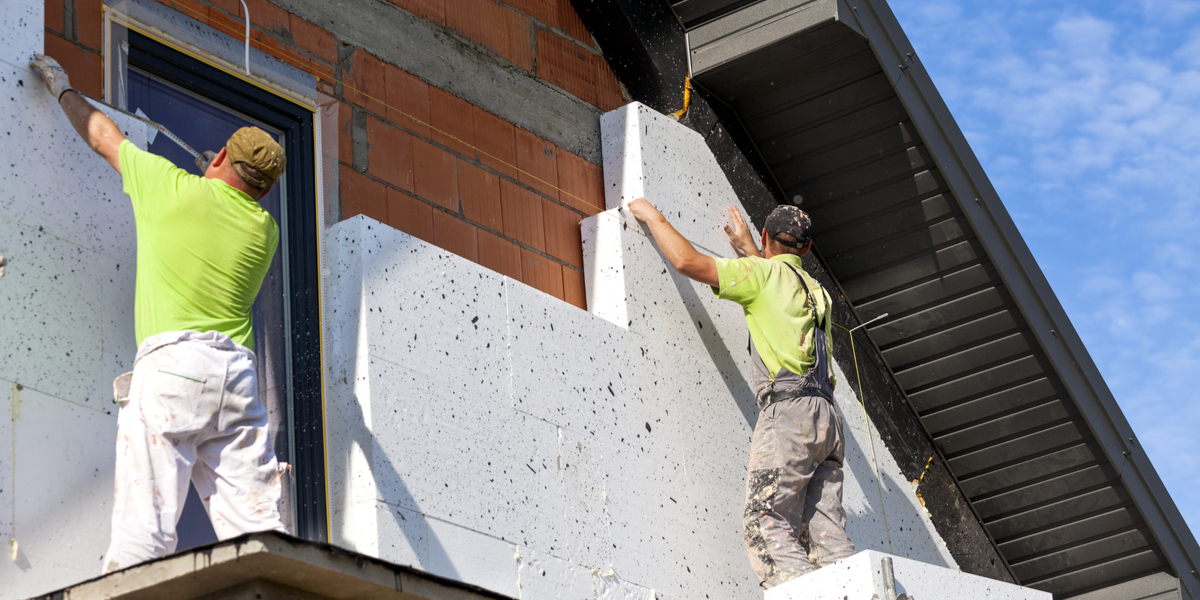 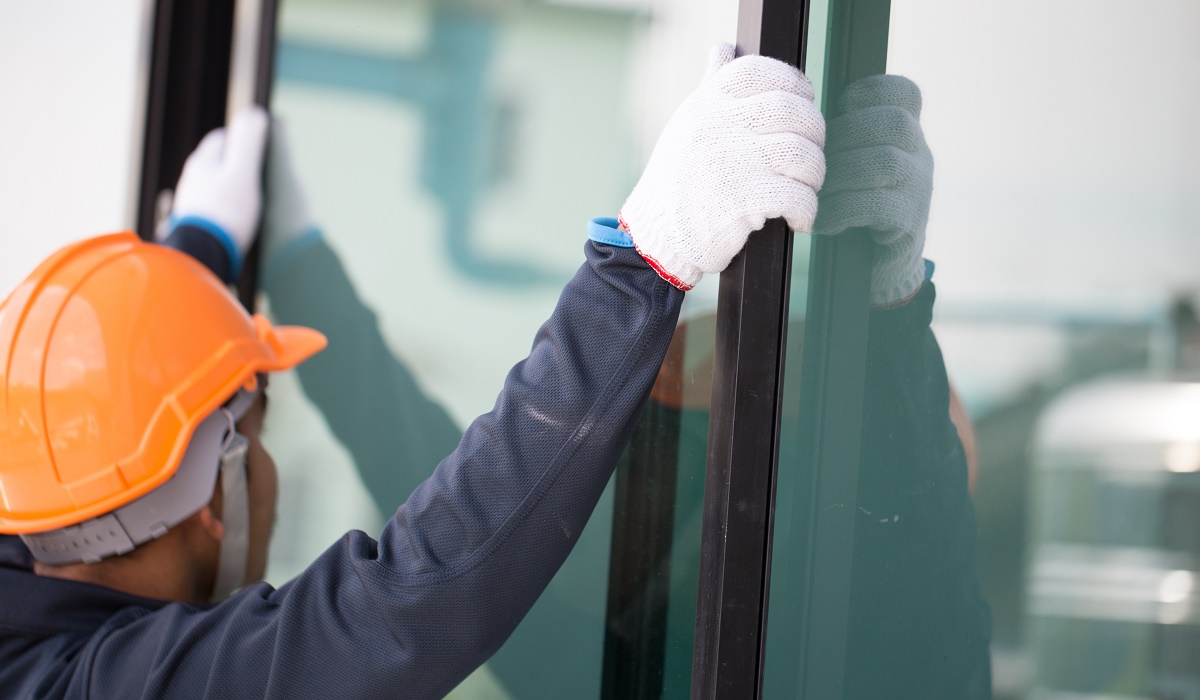