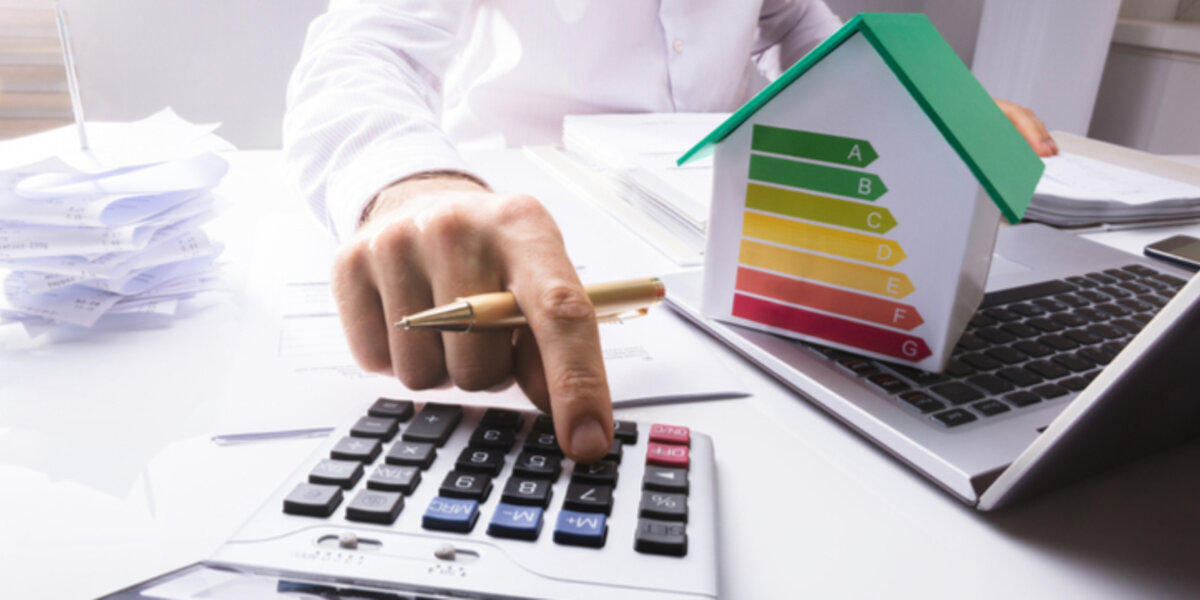 Congress is considering slashing federal investment in energy efficiency. The House of Representatives passed a bill in late July that cuts several energy efficiency programs by roughly half, while the Senate has advanced a bill that would largely protect current funding levels. This post is part of a blog series examining what’s at stake as Congress works toward a final spending deal for the remainder of the fiscal year.

Drastic cuts to federal funding for energy efficiency including the Department of Energy’s programs in the Office of Energy Efficiency and Renewable Energy (EERE), as well as total elimination of the ENERGY STAR program, pose a significant threat to our ability to reduce harmful emissions. As my colleague Dan Bresette mentioned in the previous post of this series, according to the International Energy Agency, about half of the emissions reductions necessary to meet the Paris Agreement goal of keeping global warming to “well below” 2 degrees Celsius could be provided by energy efficiency in the industry, building and transport sectors.

Cutting funding to these programs reduces the research and development of energy-efficient technologies, and could hinder the department’s ability to continue setting efficiency standards for everything from home lightbulbs to electrified cranes used by high traffic shipping ports responsible for 26 percent of the U.S. economy. Given that the nation’s electricity generation mix comes primarily from natural gas (34 percent) and coal (30 percent), the savings from energy efficiency have an enormous impact on reducing the release of carbon dioxide and methane. These greenhouse gases hang around in the atmosphere and cause climate change -- negatively impacting people and environments all over the world for generations to come. Burning fossil fuels also releases (to varying degrees) local air pollutants like nitrogen oxides, sulfur dioxide and particulate matter, which can bring more immediate consequences to the environment and health of people in your own neighborhood.

Each kilowatt-hour or therm saved avoids the burning of fossil fuels and thus the release of these harmful pollutants, and federal investments in energy efficiency save quite a substantial amount of them. Let’s look at a few examples of federal energy efficiency programs that are under threat – and the emissions reductions benefits they deliver – to put things into perspective (emissions equivalents calculated using EPA’s Greenhouse Gas Equivalencies Calculator):

With so much at stake, cutting funding to these programs would be a detrimental blow to our greatest chance to reduce harmful emissions. As you’ve already learned from our previous posts, energy efficiency is a no brainer, saving energy and tax payer dollars. Now you also know that it is the single most important solution we have for reducing harmful emissions – yet another bang we get for each energy efficiency buck!