Combating Our Carbon Footprint With Greater Building Efficiency | Alliance to Save Energy
Skip to main content
10/22/14 : 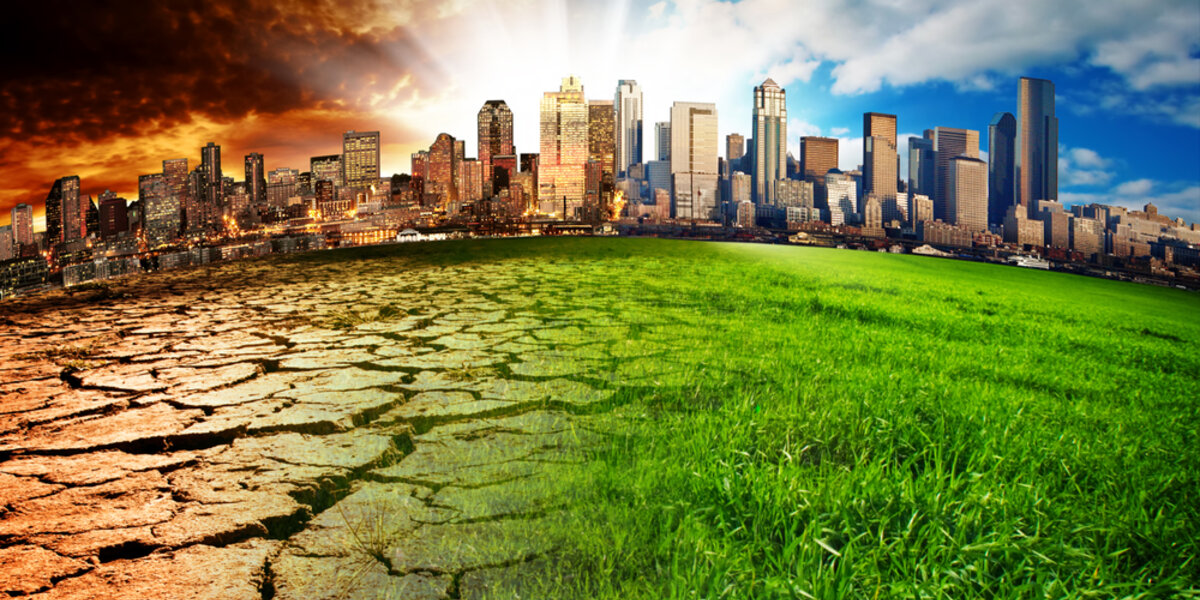 Here at the Alliance, we emphasize the wide ranging benefits of energy efficiency. From boosting the U.S. economy to achieving greater energy security, we think it is important to highlight all of its advantages. That being said, the ability for efficiency to benefit our environment and reduce emissions should not be understated, and due to some recent headlines, that’s what we’re focusing on today.

A recent article from The Washington Post cites a number of recent studies tracking rising global temperatures and show the likelihood of 2014 being the hottest year on record. Another report, released yesterday by the EIA, indicates that energy-related carbon emissions rose 2.5 percent in 2013. The Washington Post article describes a feeling of apathy towards this disturbing trend — we so often hear about the dire situation of our environment and the impact of emissions that it’s difficult to know how to act.

So why not start by focusing on one sector? Buildings — including offices, homes, federal buildings and stores — are responsible for 1/3 of emissions released in the U.S. and consume 40% of our country’s total energy. More stringent building codes are an incredibly effective way to reduce impact on the environment. DOE took a step in the right direction by issuing a final rule last week establishing criteria for federal agencies that choose to employ green building rating systems. Building codes organizations are hopeful that government action in support of more efficient buildings will spur action across other sectors.

The Internet of Things

With buildings impacting these growing numbers, the Building Internet of Things (BIoT) is shaping up to be a major force in reducing emissions, as the market predicted to reach more than $85 billion by 2020. BIoT is defined as, “the overlaying of an IP network, connecting all the building services monitoring, analyzing and controlling without the intervention of humans.” Experts are currently focused on making the systems that collect building data more readily available. By allowing a building to communicate with itself and the outside world, the technology is expected to be a major factor in providing better building operational efficiency.

A Call for Focused Action

Rather than becoming numb to the scary statistics of warming temperatures and increased emissions, it’s important to take action to change the pattern. Energy efficiency has proven to be a successful tool for combating climate change, and action in the building sector specifically is an important step. With continued action from the government and public and private sectors, as well as the implementation of smart building technology, the impact of buildings will decrease.