Cold Weather is Testing the Electric Grid. FERC Should Remember the Cheapest Solution. | Alliance to Save Energy
Skip to main content

Cold Weather is Testing the Electric Grid. FERC Should Remember the Cheapest Solution.

Cold Weather is Testing the Electric Grid. FERC Should Remember the Cheapest Solution. 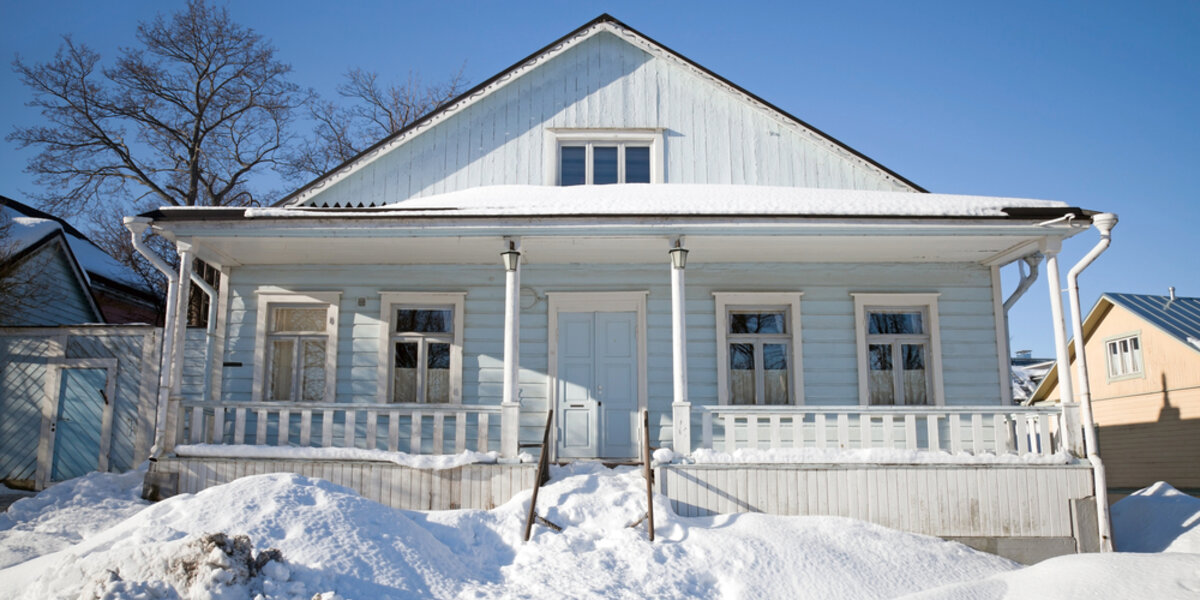 Extreme cold weather from the “bomb cyclone” is affecting a large swath of the country this week from the South through the Northeast. More energy than usual is needed to heat homes, and in regions where many houses and residential buildings are heated through electricity, this has meant increased electricity usage (36 percent of U.S. households use electrical heating). Spikes in electricity demand can strain the grid and test the limits of available supply; in Tennessee, South Carolina and Virginia, for example, utilities urged residents to take measures to reduce power use at peak hours.

Some of This Electricity is Actually Going Toward Heating the Outdoors

Houses and buildings vary widely in how well they contain heat. On average, 25 to 40 percent of heat produced in residences is leaked outside. And the residential sector accounts for about 20 percent of total U.S. energy use. We won’t hazard an exact number, but the point is that a good chunk of the extra electricity demand this week is going toward heating the outdoors, sending hard-earned dollars to the trash and generating emissions for no good purpose.

Unfortunately, much of the energy policy debate this week concerning the cold weather turns a blind eye to these opportunities and instead focuses on the narrow question of electricity generation. The playing field for this debate is a rule proposed by the Department of Energy (DOE) concerning the resilience of the electrical grid; the Federal Energy Regulatory Commission has through Wednesday of next week to announce a final action on the proposal. Unfortunately, the proposal failed to realize the grid resilience benefits of improved home weatherization. This focus takes the massive amounts of wasted energy as a given, as if it can’t be changed.

But it can be. Home weatherization improvements are usually affordable, and decrease the amount of electricity wasted heating the outdoors, reducing the total electrical demand and smoothing out those spikes in demand like the ones this week.

And weatherization is just the beginning – a number of efficiency technologies can improve our resilience in the face of severe weather. Advanced metering infrastructure can help utilities identify and respond to downed power lines and lets users program their thermostat to tailor their energy use to their exact needs; microgrids allow vulnerable infrastructure to disconnect from the grid during power shortages to maintain functions at hospitals and schools; and combined heat and power systems can provide backup electricity and heat during outages.

The cold snap, in other words, shows why efficiency improvements must be part of the resilience solution.

Toward a Warm Home and a Resilient Energy System

Spikes in electricity demand from extreme weather, such as the spikes this week, can’t be avoided completely. But they can be decreased through improved efficiency, which costs less than the alternative of producing more electricity. To ensure people maintain power and stay warm, that’s where our policy makers should look. 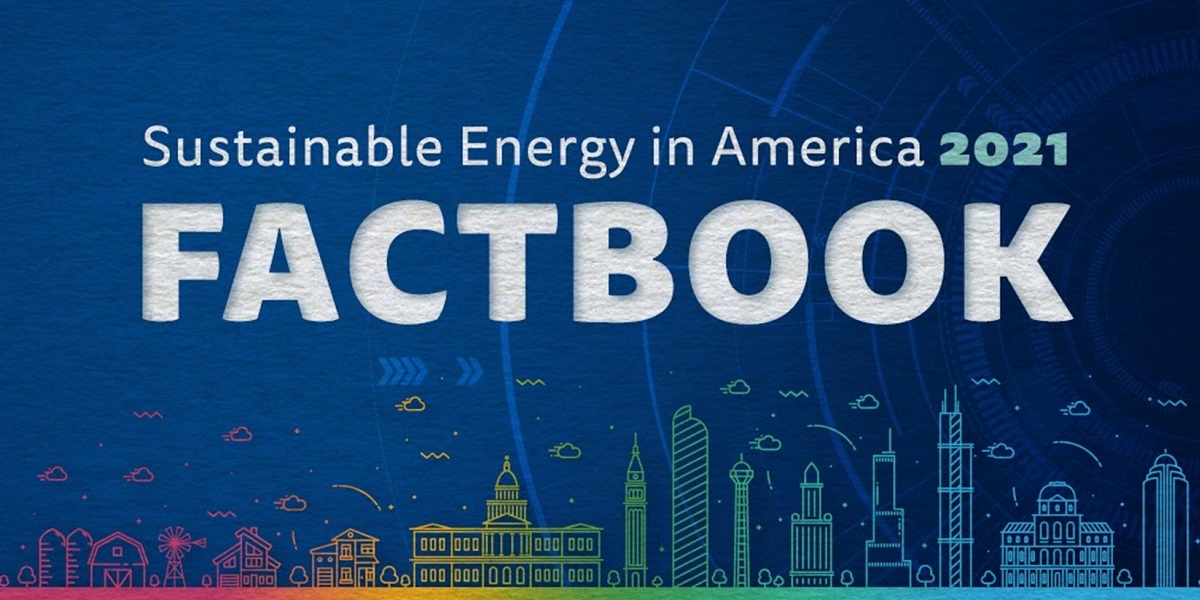 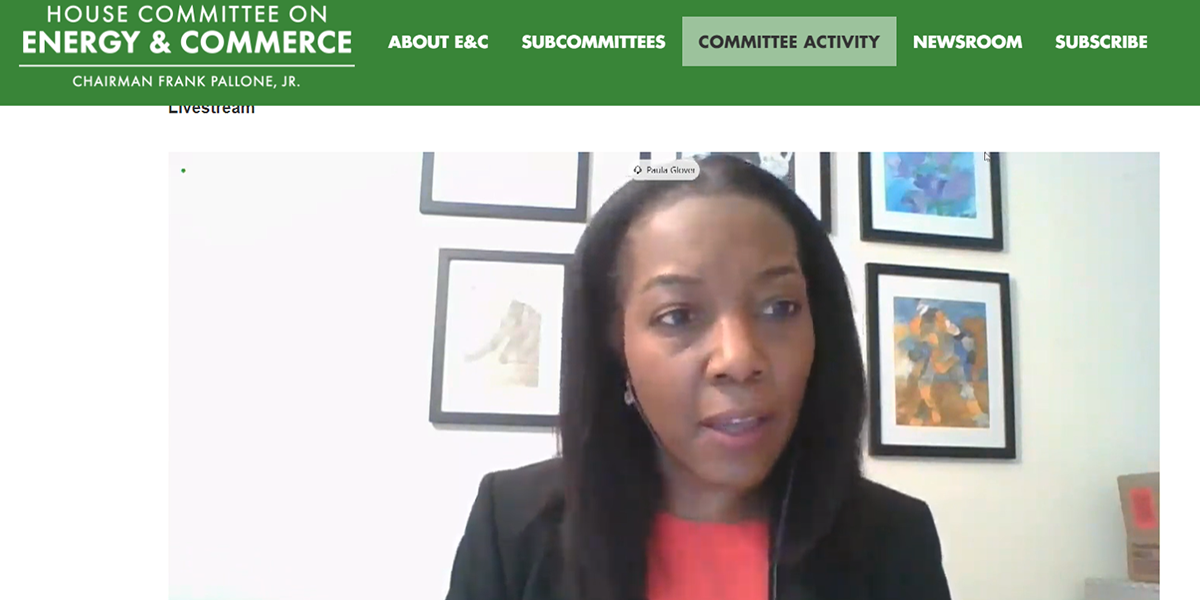 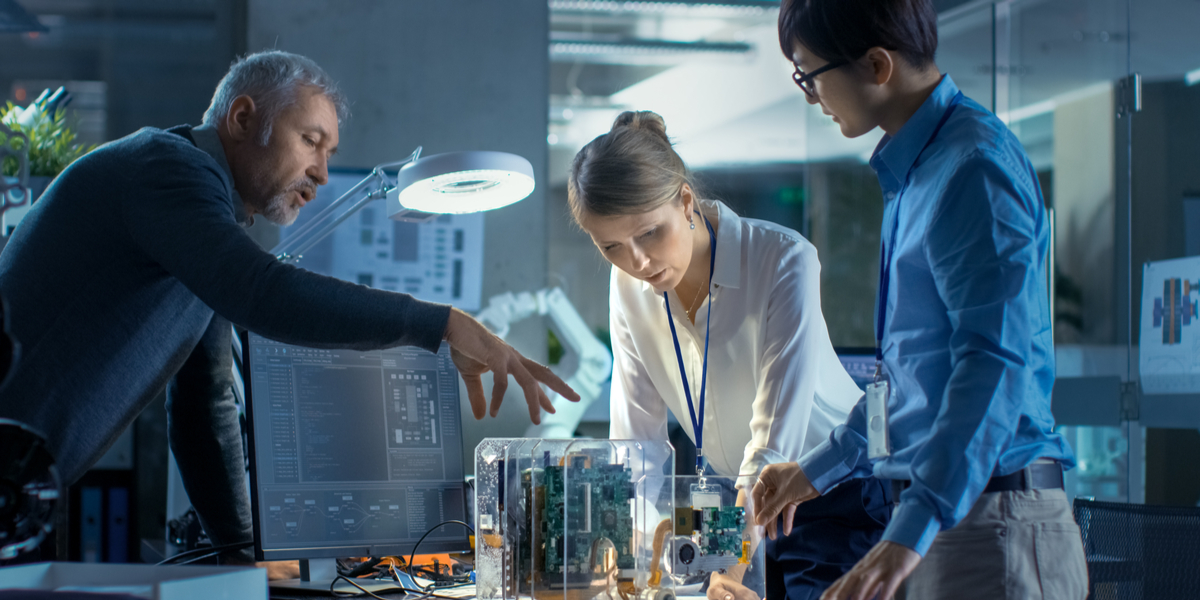