The City That Never Sleeps Isn't Resting On Efficiency Policy | Alliance to Save Energy
Skip to main content
09/27/14 :

The City That Never Sleeps Isn't Resting On Efficiency Policy 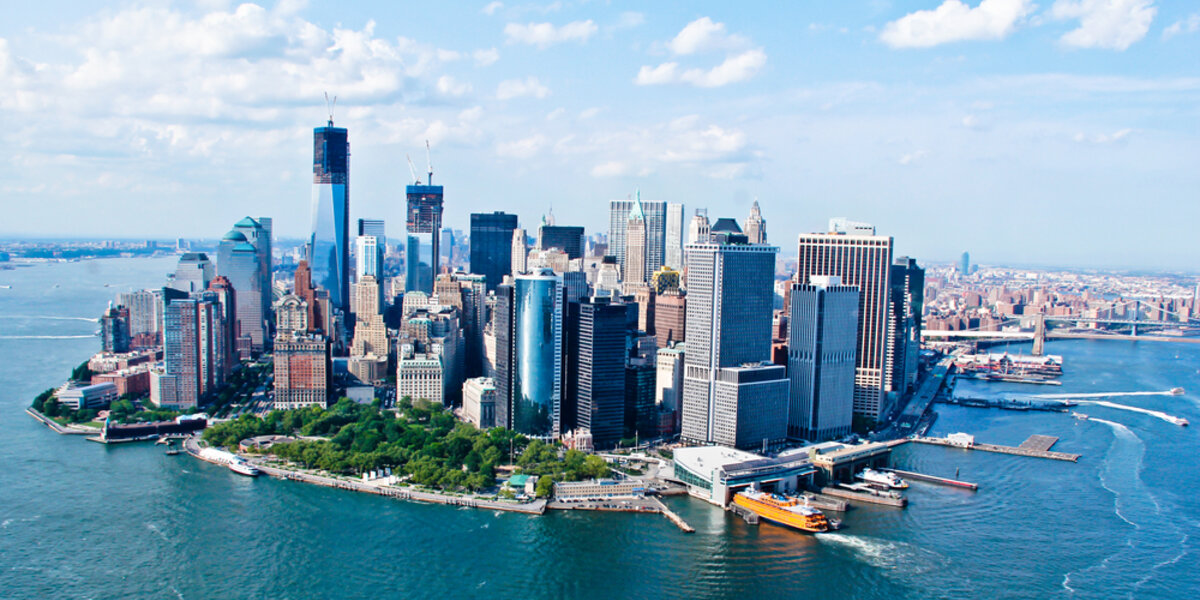 We’re stopping in New York City on Monday for our latest Energy 2030 On the Road event! We’ll be garnering more endorsements to double our nation’s energy productivity, and there will undoubtedly be great dialogues with local stakeholders about maximizing the potential of reaching our goal. We’ll be live tweeting conversations from the event, but while we plan for what’s ahead, we also want to acknowledge what the City has already accomplished for a more efficient future.

The well-established subway and bus system in New York City means that a relatively small percentage of the City’s emissions come from the transportation sector. On the other hand, buildings account for approximately 75% of GHGs, which has compelled policy makers to focus on increasing the energy efficiency of the built environment.

What has been done so far? In 2007, more than 25 City agencies and other outside partners outlined specific goals and initiatives for PlaNYC. The initiative aims for more sustainable development and greater efficiency of current infrastructure, releasing an annual progress report detailing accomplishments and next steps to make sure the city is on track.

Governor Cuomo recently set the goal of increasing the building efficiency of the entire state, including New York City, 20% by the year 2020. The BuildSmart NY initiative has outlined strategies for state agencies to achieve and has a team working at New York Power Authority to meet this goal. Those involved in the initiative believe they can catalyze further investment by demonstrating the wide range of benefits of greater energy productivity.

One of New York City’s largest commitments to energy efficiency occurred just last week when Mayor de Blasio announced that over the next ten years $1 billion will be devoted to City building upgrades to reduce energy use. This commitment will be costly up front, but will provide long-term savings benefitting residents, the environment and so much more.

New York City is known for providing tourists and residents with all of the restaurants, transportation, entertainment and other resources they could possibly need. This is in large part due to the City’s density — there are approximately 1 million buildings squeezed into 300 square miles. While New York can have a reputation of being dirty, much like any city with so much activity,  considering the City’s prioritization of efficiency projects in the short- and long-term, it’s more accurate to associate the city with “green” rather than grime. The Alliance is eager to discuss next steps with Energy 2030 endorsers from the area and to continue the good work that has already been accomplished.