4 Hockey Arenas That Are Scoring Big With Energy Efficiency

4 Hockey Arenas That Are Scoring Big With Energy Efficiency 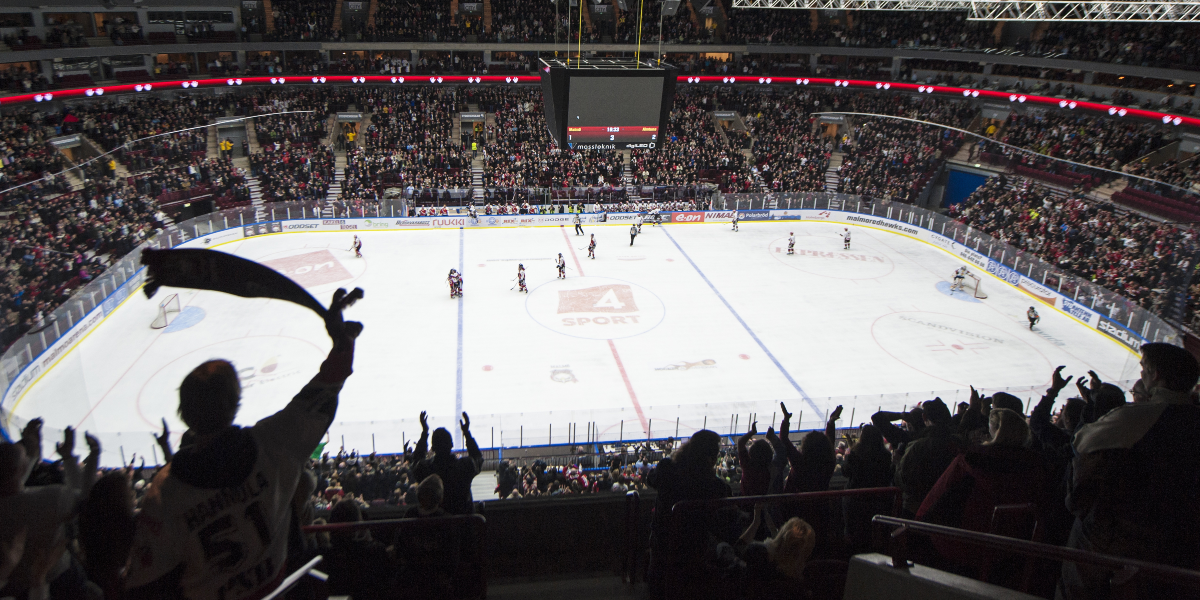 While only one team can claim the Stanley Cup next month, many National Hockey League teams and arena operators are showing that they want to win when it comes to energy efficiency. Hockey arenas use energy for much more than keeping the ice rink cool – these enormous, multi-purpose complexes host concerts as well as other sports leagues, allowing for many opportunities to incorporate energy efficient technology. In 2014, the NHL launched its NHL Green initiative, which seeks to promote sustainability throughout the league. Since then, the league has made significant contributions toward reducing energy use at stadiums and NHL offices.

According to the NHL’s 2018 sustainability report, energy efficient technologies reduced total League energy consumption by 15,000 mmbtu between 2014 and 2016. As of 2018, nearly half of all NHL arenas were equipped with LED game lighting, and all NHL arenas had begun to make the switch to LED or more energy efficient fixtures throughout their facilities. The initiative is also encouraging arenas to invest in enhanced building management systems, waste heat recapture technology, and on-site renewable energy generation.

But some stadiums are going above and beyond to promote efficiency. Here are four stadiums that are skating their way toward energy savings:

The Climate Pledge Arena was recently constructed in Seattle, WA as the home for the newest NHL team, the Seattle Kraken. Living up to its name, the arena aims to be the most “sustainable arena in the world”  by becoming net-zero and leading in water conservation, in addition to other sustainability commitments. Previously known as KeyArena, the facility was renovated from 2018 to 2020 with energy efficiency upgrades and shifts to electrified kitchen cooking facilities, boilers and hot water heaters, air handling units, and Zambonis.

In 2014, the Staples Center – now known as the Crypto.com Arena – became the first U.S NHL arena to install an LED sport lighting system. This energy efficient change allows the arena to save approximately $280,000 annually. The arena also utilizes low voltage lighting relays to control the operation of the building’s interior lighting, as well as time sensors on exterior lighting to save energy. Home to the NHL’s Los Angeles Kings, the Crypto.com Arena also aims to efficiently use water and source clean energy.

The Minnesota Wild’s arena, the Xcel Energy Center, upgraded over 3,500 lights to more efficient models. The Xcel Center furthers its good work in efficiency by using “smart” plugs to turn off TVs, monitors, and vending machines. The Wild arena also uses energy monitoring software to track electricity, heating and cooling, and gas use to help prevent wasted energy. In 2021, as events in the arena were reduced due to the pandemic, the arena saw a 41% decrease in energy use from benchmark levels.