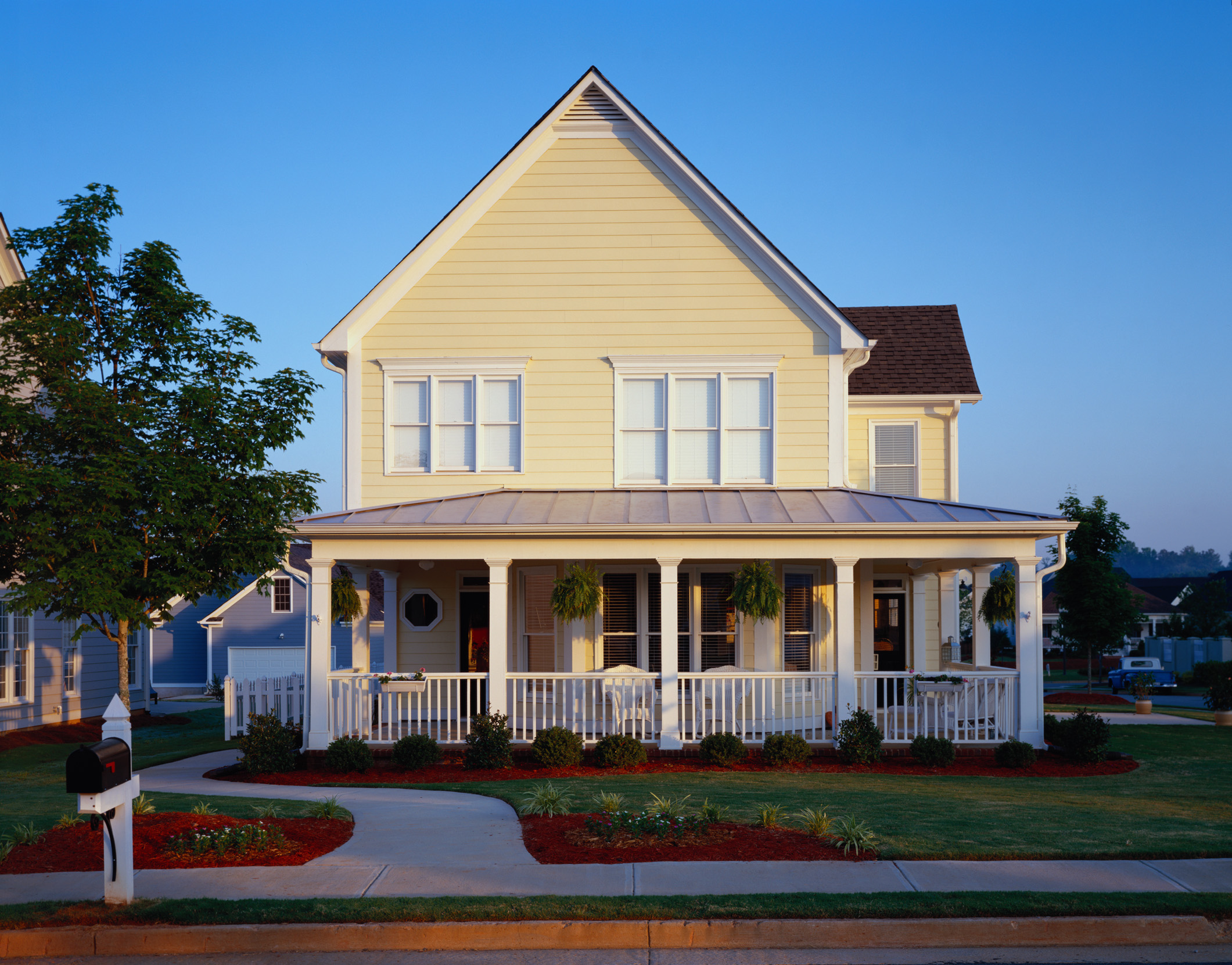 H.R. 2128 would incentivize homeowners to undertake comprehensive energy-saving improvements in their primary residences.  By creating a rebate program, the legislation would help homeowners afford specific home energy efficiency retrofits, including a combination of: better windows; insulation; heating, ventilation and air conditioning (HVAC) equipment; air and duct sealing; and other home improvements that lower energy consumption and cost.  The bill would authorize $500 million for the rebates each year from 2014 to 2017.

Additionally, H.R. 2128 would grant money to states for complementary financing programs, and fund administrative and technical support through the states and the U.S. Department of Energy (DOE).

The HOMES Act would provide rebates based on estimated savings as determined by an energy audit, starting at $2,000 for homeowners who can demonstrate 20 percent savings and increasing incrementally up to $8,000 or 50 percent of the project’s cost, whichever is less.  All existing residential buildings of four units or less would be eligible for the program.

A homeowner may claim:

The energy use counted includes energy for heating, cooling, hot water, and permanent lighting; the estimate of savings would be calibrated to actual past home energy bills. Homeowners would be permitted to transfer the rebate to the contractor performing the retrofit work. They would not be able to claim additional federal tax credits for the work (if any apply). Violators would face fines up to $15,000 for each violation or three times the value of any associated rebate.

H.R. 2128 would require that contractors are licensed and insured to install retrofits, and accredited by Building Performance Institute (BPI) or Residential Energy Services Network (RESNET) or an equivalent certification program.  All retrofits would include a test-out procedure, and some residences would be inspected by independent quality assurance providers, which may be qualified by the Building Performance Institute (BPI), the Residential Energy Services Network (RESNET), or another approved program.

The measure also would direct states to establish quality assurance programs, including lists of qualified contractors.

If enacted into law, this legislation would save Americans money on their energy bills and boost job creation in some of the hardest hit economic sectors, including the construction and manufacturing sectors.

The construction industry has significant capacity to generate jobs quickly by refocusing out-of-work construction labor on energy retrofits, according to McKinsey and Company, particularly because retrofitting homes is a labor-intensive process that employs similar skills as residential and commercial construction.  Moreover, experienced construction workers can be retrained as energy retrofitters in very little time.  The construction jobs – targeted by the legislation – cannot be outsourced and more than 90 percent of energy efficiency technologies are manufactured in America.

Energy retrofits could also indirectly create a substantial number of domestic jobs in manufacturing and other related industries, according to McKinsey and Company.  For example, growth in the home retrofitting industry could boost demand for construction products (which are predominantly made in the United States) and high efficiency equipment (much of which is made in the United States), and for the retail supply chain that delivers them to local markets, thus reducing unemployment in these sectors.

The HOMES Act would not only produce jobs, it could also have a substantial impact on carbon emissions.  The U.S. Energy Information Administration has indicated that home energy use accounts for 21 percent of the overall U.S. carbon footprint.  And because the bulk of America’s existing housing stock was built before the adoption of modern efficiency standards, basic yet highly cost-effective energy-saving measures such as caulking, insulation, duct repair, window replacement and heating and cooling system upgrades can lead to dramatic gains in efficiency, reducing household energy consumption for most residences by 10 to 40 percent.

*Note: The HOMES Act is modeled after the previous iteration of the proposal (H.R. 4280)  that was introduced by Reps. McKinley and Welch last year, and Rep. Welch’s Home Star Energy Retrofit Act (H.R. 5019), which passed the House with bipartisan support in the 111th Congress, but did not gain approval in the Senate.