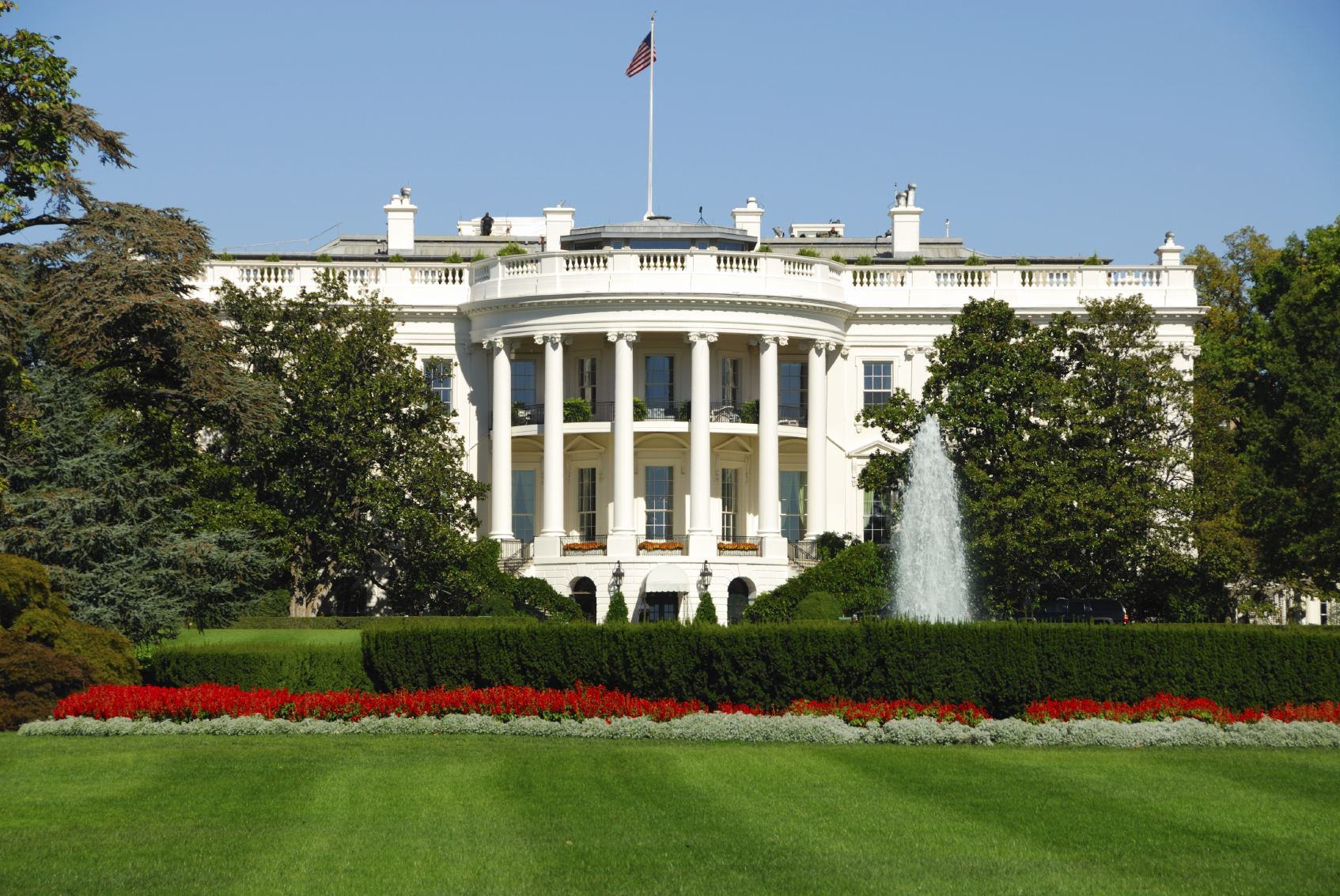 President Obama unveiled his Climate Action Plan on June 25, 2013 at Georgetown University. The President reiterated a goal of reducing U.S. greenhouse gas (GHG) emissions to 17 percent below 2005 levels by 2020 and provided a blueprint for mitigating and adapting to climate change impacts nationally and internationally. The Plan includes three main components:

Energy efficiency and energy productivity (that is, the amount of economic activity generated per unit of energy used) feature prominently in the President’s Plan. Indeed, the President reaffirmed a goal of doubling U.S. energy productivity by 2030 relative to 2010 levels; an objective that had emerged from the Alliance to Save Energy’s Commission on National Energy Efficiency Policy’s Energy 2030 report.

The following summarizes energy efficiency components of the plan.

With power plants accounting for about 40 percent of U.S. GHG emissions, the President directed the Environmental Protection Agency (EPA) to re-propose a carbon pollution standard for new fossil fueled power plants and to propose “carbon pollution standards, regulations, or guidelines, as appropriate” for modified, reconstructed and existing power plants. As discussed in an Alliance policy summary, the Clean Air Act may allow EPA to develop rules that would let states credit energy efficiency (and renewable energy) policies and programs toward compliance. Modeling of a regulatory approach proposed by Natural Resources Defense Council suggests that energy efficiency can be the most potent and cost-effective emissions reduction tool.

The President announced that his Administration will work to develop post-2018 heavy-duty vehicle standards for trucks, buses and vans after having issued first ever standards for these vehicles in 2011. The Administration had previously strengthened light-duty vehicle standards that will yield an average 54.5 miles per gallon gasoline-equivalent by 2025 and $8000 vehicle lifetime fuel savings. While the Plan also calls for advancing biofuels and electric drive technologies for vehicles, some of the transportation technologies can offer energy efficiency gains as well. Also, the Department of Transportation, Department of Housing and Urban Development (HUD), and EPA will work with states and localities to enhance transportation options that can offer community and system-level efficiency improvements.

The Plan calls for several approaches to reduce energy waste in buildings including:

Leading at the Federal Level

Noting the Administration’s existing efforts to use performance-based contracts to improve federal building efficiency, the President announced efforts to strengthen and facilitate this approach, including through use of standardized contracts. He also focused on enhancing building codes applicable to federally owned and supported buildings as well as leveraging the “Green Button” utility energy data program to improve federal energy management.

The President requested a 30 percent increase (to $7.9 billion) in research, development and deployment funding for FY 2014 across all clean energy categories, which includes energy efficiency as well as emerging and innovative fossil, nuclear, renewable and other clean energy technologies. The Administration will also conduct a Quadrennial Energy Review to identify opportunities, threats and risks to American energy and climate security, and to develop an action and investment plan.

With a global warming potential over 20 times greater per pound than carbon dioxide, methane is a potent GHG. It is also an increasingly important, valuable fuel that is wasted when released in leaks or flared. The Administration will develop an interagency methane strategy. It will work with industries, including oil and gas, coal, agriculture and food, and waste disposal, to reduce methane emissions and energy wasted through flaring, enabling better use of this resource.  The Plan’s discussion of expanding and modernizing the electric grid focuses on enhancing reliability, consumer savings and clean energy sources, such as renewables. However, grid improvements and smart grid technologies can offer energy efficiency improvements as well, including reduced losses during power generation, transmission and distribution.

The international component of the Plan includes attention to bilateral and multilateral cooperation, finance, and technical assistance to advance clean energy opportunities, including “programs to improve and disseminate energy efficient technologies.” Also cited is Administration work with the International Maritime Organization and International Civil Aviation Organization toward energy efficiency standards and targets.

Energy Productivity Benefits the Economy and the Environment

The President’s restatement of the goal of doubling national energy productivity by 2030 and the prominence of energy efficiency components in the Climate Action Plan indicate strong recognition of the role energy efficiency can play in mitigating GHG emissions. However, energy efficiency and accompanying energy productivity gains provide multiple benefits.
Energy efficiency is increasingly recognized as the lowest cost, most abundant and cleanest “source” of energy. It works well with any mix of energy supply options—fossil, nuclear and renewable. It avoids pollution rather than producing it. It delivers cost savings to businesses, households and public bodies. It strengthens energy reliability and security by reducing stresses on energy infrastructure and moderating impacts of disruptions due to natural disaster, accident or political unrest. It offers a win-win solution for economically and environmentally sustainable growth for America.