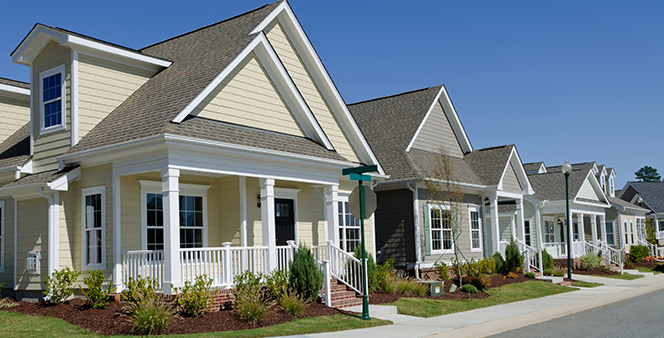 Three primary tax incentives have historically driven energy efficiency improvements in buildings – 179D, 25C and 45L. However, these tax incentives expired on December 31, 2017, after being retroactively renewed in the Bipartisan Budget Act of 2018 for 2017 only, leaving the U.S. tax code without  meaningful, forward-looking incentives aimed at encouraging energy efficiency.

By encouraging efficiency projects in homes and buildings across the country, these incentives stimulate economic activity and job creation in a variety of sectors, particularly in the construction industry and in the manufacturing of high-efficiency equipment and components. Encouraging efficiency in the built environment is also particularly important because of the long life of most homes and buildings. Buildings account for about 40 percent of U.S. energy consumption, and these incentives significantly reduce energy consumption in the built environment for decades to come.

Sec. 25C Nonbusiness Energy Property Credit for existing homes provided a 10 percent tax credit for the purchase of certain nonbusiness energy-efficient measures up to $500, providing an incentive for homeowners to choose energy-efficient products over less expensive and less efficient alternatives. In 2015, more than $1.6 billion in tax credits were claimed by homeowners who invested in clean energy improvements, with over two-thirds of the benefits going to households with gross incomes under $100,000. In a report on the budgetary effects of retroactive authorization of tax extenders, the Joint Committee on Taxation estimates $533 million in Sec. 25C credits would be claimed.

Conversely, extending this tax credit for 10 years would have significant impacts: an average increase of sales for eligible equipment by 54 percent and an overall reduction in household energy bills by $13.1 billion, according to a recent DOE analysis. The full impact of the incentive is likely higher because the analysis looked only at five categories of equipment: central air conditioners, natural gas water heaters, electric water heaters, electric heat pumps and natural gas furnaces.

Sec. 179D Energy Efficient Commercial Building Tax Deduction promoted energy efficiency in commercial and multifamily buildings, which account for more than 20 percent of energy consumption in the United States. It offered an above-the-line deduction up to $1.80 per square foot for energy efficiency improvements to lighting, heating, cooling, ventilation, hot water systems and the building envelope. A recent analysis by Regional Economic Models, Inc. estimates that renewing the tax deduction would create 40,000 to 77,000 new design and construction jobs annually and contribute nearly $7.4 billion to annual GDP.