How We Got Here: The Path of Energy Efficiency | Alliance to Save Energy
Skip to main content 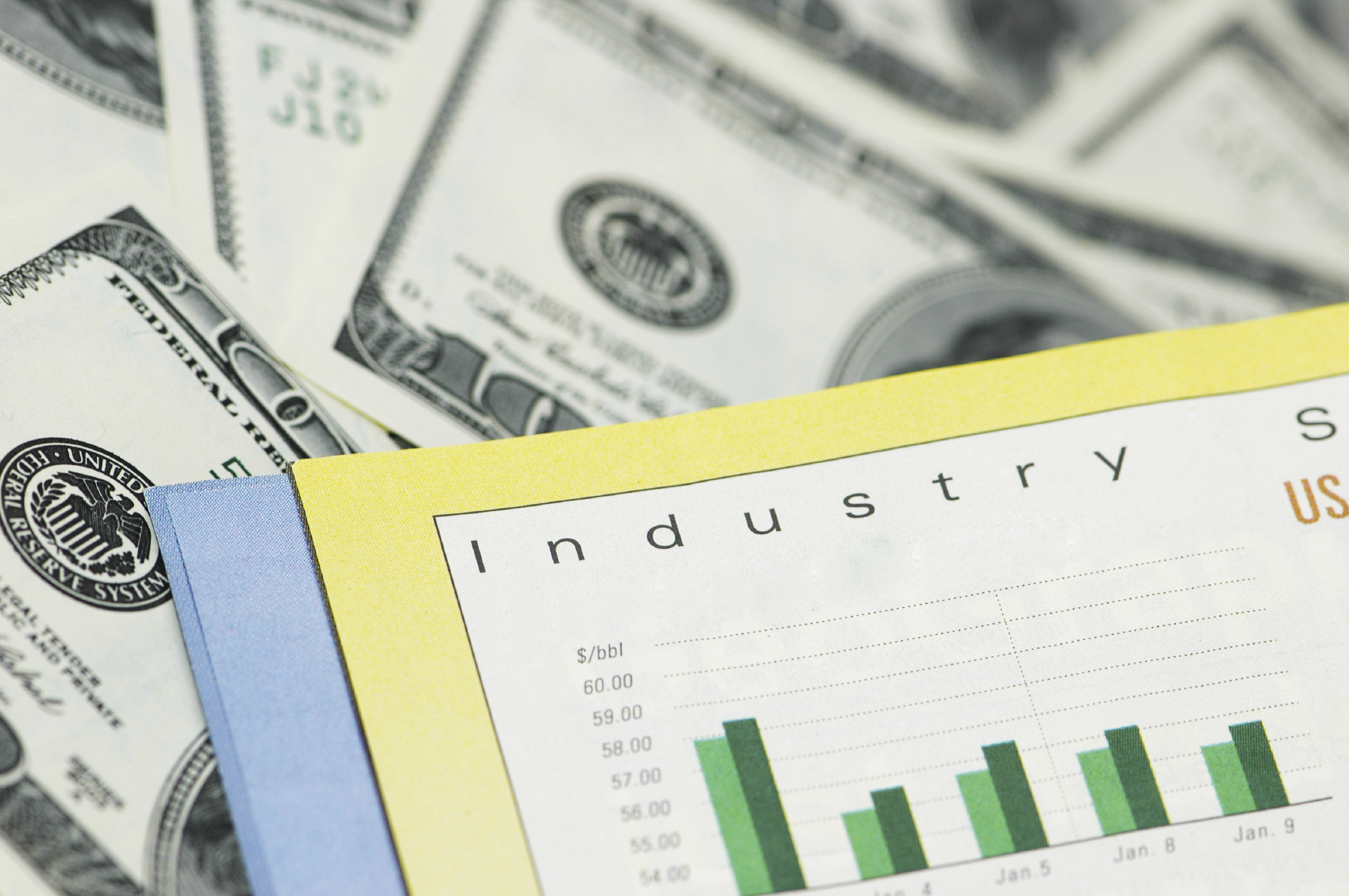 How We Got Here: The Path of Energy Efficiency

This paper, issued by the Commission, traces over 35 years’ worth of energy policy history that have affected energy efficiency progress in the United States. Understanding under what conditions energy-focused strategies were successful or insufficient will guide decision-makers in establishing the future course of energy efficiency.

Challenges in energy use and energy policy faced in the 1970s, 1980s, 1990s, and even throughout the last decade provide key lessons and experiences likely to be encountered in the coming decades. Over this 35+ year period, federal, state, and local level policies – though somewhat unique in their specific approaches – have helped drive an increase energy productivity, that is, the production of an equivalent or greater output from a given or smaller use of energy.

With the 1973 oil embargo, the ensuing energy crisis exposed concerns about U.S. energy scarcity and energy security, proving to be a game changer in U.S. energy history. Energy efficiency programs, investments, and behavior changes have since emerged to mitigate the potential future energy crises. Additionally, economic pressures have transformed the building, transportation, and industrial sectors and pushed them to also adopt improved energy efficiency measures.

Many of the most influential energy policies were created in the decade following the oil embargo crisis, under the Nixon, Ford, and Carter administrations. These came with an overarching vision to make the United States an energy independent nation and included energy efficiency, educational efforts, and financial incentives as central components of the plan. Over the next three decades many policies, including the National Energy Act (NEA) in 1978, the Energy Policy Act (EPAct) of 1992 and the Energy Independence and Security Act (EISA) of 2007, were approved. These, of course, achieved varying degrees of success in terms of maximizing energy efficiency potential and increasing energy productivity. Even so, strategies like the Federal Appliances Standards, Weatherization Assistance Programs, and the ENERGY STAR labeling, made significant contributions to lowering energy use in the United States.

Energy efficiency policies have undoubtedly impacted energy use in the United States for over 35 years, leading to significant economic savings. According to the Rocky Mountain Institute, energy use was projected to reach 207.3 quadrillion Btu in 2007, but changes that have enable an increase in energy productivity have brought the United States to half that amount, 101.6 quadrillion Btu.

Energy policies and the success of energy programs at the state level vary drastically over both space and time. Not only do U.S. states encompass a range of demographics, climate zones, and energy prices, but states that were once front runners in the 1970s in terms of implementing energy efficiency have gradually begun to lag behind, while others are quickly racing to the top. Given this, states and cities with the most effective measures tend to target energy use in the sectors that will have the largest impacts on their economies. For example, California’s energy efficiency policies focus on many sectors spanning a wide array of existing solutions and energy savings potential. Particularly in the residential sector, targeted policies have led to household energy savings of $56 billion from 1976 to 2006.Many of the state and local strategies could be also be implemented at the federal level to create substantial energy savings across America. 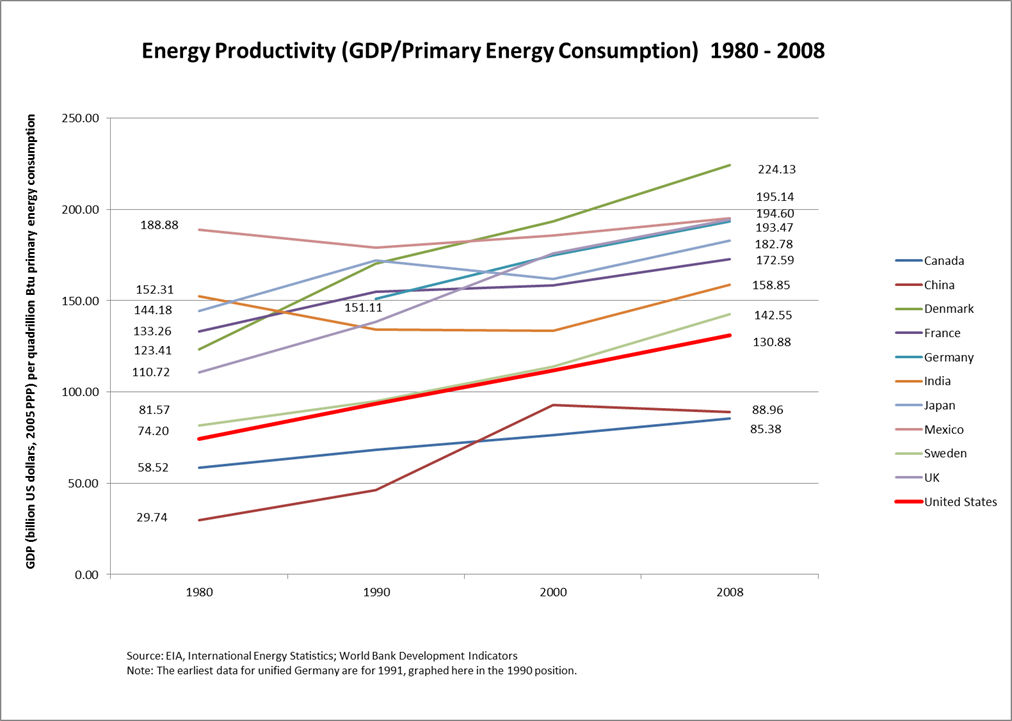 With Germany and Japan at the forefront of energy productivity gains, and with countries like China and Canada experiencing challenges in reducing their rates of energy consumption, international collaboration of best practices and lessons learned could be helpful in guiding efficiency policies. Though little information exchange has occurred as of yet, the creation and implementation of energy policies in countries around the world has been increasing. Various countries have set economy-wide energy targets, from Brazil’s goal to reduce electricity consumption 10% by 2030, to China’s 2011-2015 five-year plan to reduce energy intensity by 16%.

View a printable version of the History report and two page summary.