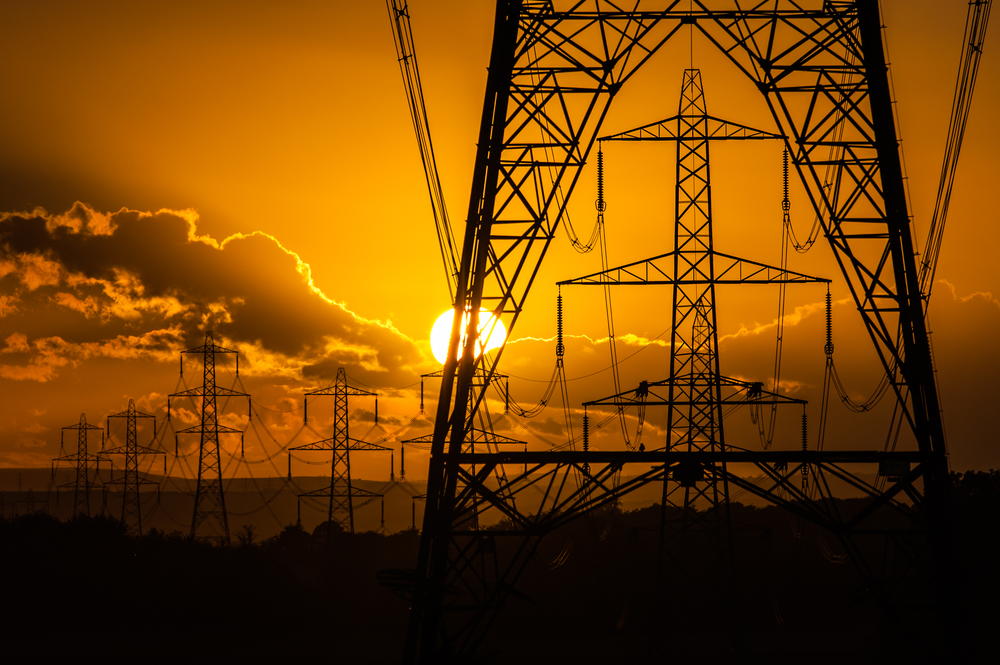 An Energy Efficiency Resource Standard (EERS)[1] is a policy requiring electricity and/or natural gas utilities to achieve specified levels of customer energy savings. Typically, EERS objectives are percentage savings of electricity or natural gas sales as compared to a business-as-usual case. A state may have annual or cumulative savings goals, and often percentage savings goals may increase over time. Some states’ EERS may also have goals for reducing peak electricity demand. Further, EERS can complement or be a component of renewable electricity standards (RES, also called renewable portfolio standards, RPS).[2] A national EERS would lower energy costs, reduce air pollution, slow global warming, and improve energy reliability throughout the nation.

Why Utilities Should Promote Energy Efficiency

Energy efficiency is often the cheapest, fastest, cleanest, and most reliable new energy resource. Recent studies estimate the average cost of electricity saved by energy efficiency programs at 2.5 to 6.4

cents per saved kilowatt-hour (kWh),[3] much less than the cost of new conventional electricity. Also, energy efficiency programs usually have no siting issues, require no power lines or pipelines, emit almost no air pollutants, improve energy reliability, and they can start contributing in a fraction of the time it takes to build new power plants.

Beginning in the early 1990s, utilities expanded demand side management (DSM) programs to help their save energy. Such programs, funded by ratepayers, include energy efficient appliance rebates; energy audits; home weatherization, duct sealing and retrofits; consumer education; incentives for commercial lighting retrofits; and industrial improvements, among others. These programs, along with others designed to shift demand away from peak times, have resulted in electricity demand reductions equivalent to the generation of approximately one hundred 300-megawatt (MW) power plants.[4] Despite these early successes, utility deregulation in the mid-1990s caused major cuts in DSM, and the budget for utility programs fell by nearly half. Today, a patchwork of ratepayer-funded state and utility programs has emerged to again encourage energy efficiency. The budget for state and utility electric and natural gas efficiency programs reached approximately $8.3 billion in 2012,[5] in part due to state EERS programs; a national EERS would encourage energy efficiency in all states and foster the widespread implementation of smart energy management.

More than twenty states have created an EERS or allowed energy efficiency to meet part or all of an RES, and even more policies are currently pending. As a result of this continued growth, by the end of 2012 electric utilities in states that had active EERS legislation served 104.6 million customers.[6] Some examples of state EERS programs include:

In 2008, Ohio enacted legislation (S.B. 221) creating an energy efficiency standard for investor owned utilities. As part of this legislation, utilities are required to implement programs that result in cumulative energy savings of 22% by 2025.[7] To monitor progress toward this goal, the state established annual benchmarks that measure energy savings and peak demand reductions. A 2013 analysis of Ohio’s energy efficiency policies conducted by the American Coalition for an Energy-Efficient Economy (ACEEE) concluded that Ohio’s EERS policy is closely linked to the state’s economic development.[8] At an estimated $0.03/kWh, increased energy efficiency realized under the program is a low-cost alternative for utilities that would otherwise need to develop more expensive new supply resources. By 2020 customers will see avoided energy expenditures of nearly $5.6 billion.

While the 113th Congress has not introduced any legislation that would establish a national EERS policy, such legislation has been proposed previously. One proposal was introduced in the 111th Congress by then Representative, Ed Markey (D-Mass.) as part of the Save American Energy Act (H.R. 889). The standard would have required savings to rise to 15% of electricity and 10% of natural gas by 2020.

Under a prospective national EERS policy similar to previous proposals, energy savings could be achieved through a variety of means including reducing end-use consumption, enhancing appliance standards and building codes, promoting combined heat and power at customer facilities, and reducing energy losses in energy distribution. Additionally, utilities could be able to purchase efficiency credits from end-users or third-party efficiency providers to meet their required reductions.[9] Whether such trades would be limited to in-state exchanges or could include interstate transactions would depend on policy design, In any case, credible, consistent evaluation, measurement, and verification (EM&V) is needed.

Several proposals for renewable energy standards (RES) in the 111th Congress also included efficiency provisions within an RES, including the House-passed American Clean Energy and Security Act (H.R. 1454). Together with state EERS policies, a national EERS policy similar to those considered in the 111th Congress would represent a significant step toward the Energy 2030 goal and President Obama’s commitment to doubling energy efficiency by 2030[10] and a significant component of the recently issued Climate Action Plan.[11]

[2] A number of states have alternative energy portfolio standards that may include certain non-renewable as well as renewable energy sources.