Developing the New Building Energy Code to Advance Efficiency Is a Marathon, Not a Sprint… But We Are Off to a Good Start | Alliance to Save Energy
Skip to main content
05/15/19 :

Developing the New Building Energy Code to Advance Efficiency Is a Marathon, Not a Sprint… But We Are Off to a Good Start 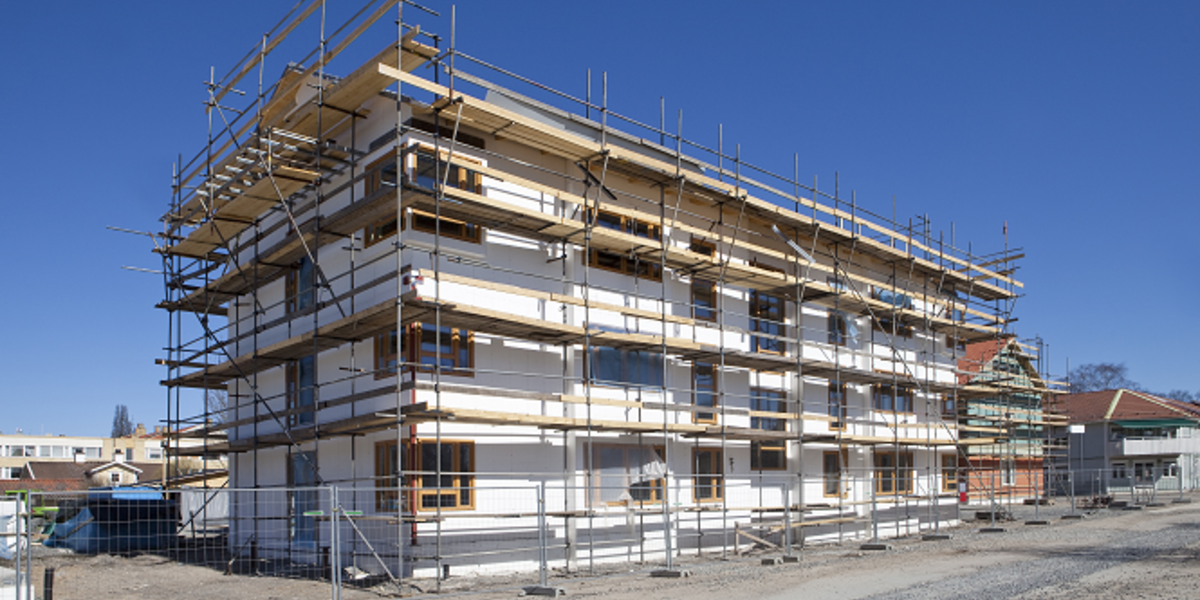 Less than a week after the first round of hearings on hundreds of proposals to develop the 2021 version of the International Energy Conservation Code (IECC) wrapped up, there is reason for optimism that we may get a model energy code that will help make buildings more efficient. But the code development process has months and months to go, so there are big challenges ahead. Our ultimate aim: a resounding “yes” from International Code Council (ICC) Governmental Members (GMs) when they vote in November to approve a model code that delivers considerable monthly utility bill savings for homeowners, renters, and businesses, as well as significant greenhouse gas emissions reductions.

There were two codes under consideration at the IECC hearings: one for residential and low-rise multifamily buildings and a second for larger residential and commercial buildings. These codes will eventually be adopted and enforced by states and local governments, which means new and renovated buildings will be required to comply at some point after 2021. I provided a bit more background on the IECC and its importance in federal energy efficiency policy in a codes preview post earlier this year.

The first code up for consideration – the residential IECC – was hotly debated during the first half of the 11 days of hearings in Albuquerque that concluded last week. At issue were proposals to improve the energy efficiency of individual building components like windows and wall insulation as well as sets of “flexible” options to give builders some compliance alternatives. The Energy-Efficient Codes Coalition (EECC), created by the Alliance in 2007 to help advance energy efficiency in the IECC, led the way in support of these proposals while also mustering strong testimony in opposition to a litany of proposed rollbacks and exchanges to trade-off permanent thermal envelope measures for short-lived and removable equipment and renewable energy (i.e., solar photovoltaic (PV)) and storage installations.

The ICC Residential Energy Code Committee approved a series of incremental improvements in fenestration, duct sealing, and lighting, for example, and consistently rejected rollback and trade-off proposals, which should help preserve and improve energy efficiency in the final version of the 2021 IECC. The proposals approved by the committee still need to be finalized after a second set of hearings in October and during an online vote of ICC GMs in November. As you can see, the marathon metaphor is apt.

Attention turned to commercial buildings after a new committee convened and took the stage last week. A parade of proposals to roll back energy efficiency or allow it to be traded off for solar and energy storage were systematically dismissed by the committee, which cast some early decisive votes that set a very positive tone in favor of energy efficiency. EECC was once again front and center and the Commercial Energy Code Committee responded by approving a run of proposals that, if passed by a majority of ICC GMs, will eventually deliver big savings by providing building designers with more energy efficiency options and improve insulation, lighting, windows, air barriers, controls, and air and duct sealing throughout commercial buildings.

The commercial IECC committee was also more receptive than its residential counterpart to an Alliance priority and top recommendation of the 50x50 Commission: requiring new buildings to be built with pre-installed electric vehicle (EV) charging infrastructure. The Alliance worked in close partnership with the Southwest Energy Efficiency Project, New Buildings Institute, Edison Electric Institute, and the National Electrical Manufacturers Association to build a case for EV-ready buildings – to prepare for the soon-to-be-here transformation of the U.S. transportation sector. A joint proposal was overwhelmingly approved 12-3 by the commercial committee.

Although the Residential Energy Code Committee voted down similar EV-ready proposals, the Alliance will continue to push ahead so a revised version can be up for a vote in November when ICC GMs make the final call on what is in the 2021 IECC.

In the building energy code development process, steady pacing and a focus on the finish line is critical. It is a long game and the Alliance and EECC have been training all off-season. It never hurts to get off to a good start, though, because clearing early hurdles like defeating rollbacks and trade-off proposals puts energy efficiency in a better position for the rest of the course to come out on top.