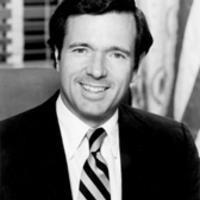 In 1971, Heinz entered politics after Representative Robert Corbett, who represented Pennsylvania's 18th congressional district died in office. After winning the Republican primary, Heinz won the special election on November 2, 1971 to fill the vacancy created by Corbett's death. Heinz was re-elected to the U.S. House of Representatives in 1972 and 1974.

Heinz opted not to run for re-election to his seat in the House of Representatives, choosing instead to run for the open United States Senate seat representing Pennsylvania created by the retirement of incumbent Hugh Scott in 1976. Heinz won the election and was subsequently re-elected in 1982 and again in 1988.